| What is tail coverage and how does it relate to a doctor’s malpractice insurance?
16393
post-template-default,single,single-post,postid-16393,single-format-standard,ajax_fade,page_not_loaded,,qode-theme-ver-10.0,wpb-js-composer js-comp-ver-6.7.0,vc_responsive

What is tail coverage and how does it relate to a doctor’s malpractice insurance?

18 Apr What is tail coverage and how does it relate to a doctor’s malpractice insurance? 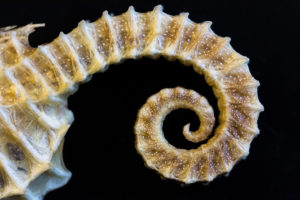 A Claims Made malpractice policy provides limits for claims made (or reported) during the current policy year, so only the current set of limits is available to pay for claims arising from all previous years of practice.  Claims made coverage ends when the policy expires. The policy must be renewed or tail coverage must be purchased in order to provide a physician protection.  This protection covers incidents that have occurred, but neither the physician nor the insurance company is aware that it will become a claim.  Each malpractice insurer has different tail coverage guidelines and pricing.  For many insurance companies, death and disability are automatic triggers for free tail insurance for physicians.  Many insurers also offer the ability to get a free retirement tail, assuming predetermined requirements are met.

For a physician not clear on where the future will take them, we suggest an Occurrence policy.  For physicians who have no plans to move or take significant time off from practicing, a Claims Made policy would likely work.  Each physician should take into account their specific situation in deciding which type of coverage best suits their needs.